Two girls and two boys were standing in the middle of Lynchfield Green airfield. The airfield wasnt used any more and its buildings were in ruins. Grass grew on the broken runways. It was raining and the kids were cold and wet. This is a sad place! Jack said. Something terrible happened here once. The rain was falling heavily now and a strong wind was blowing. Suddenly, there was a flash of lightening. Thunder followed it at once. The four friends were in the middle of a terrible storm! Regan looked up and she screamed. A black shape was falling out of the dark clouds. Its a World War Two Spitfire! Tom shouted. And its going to crash! 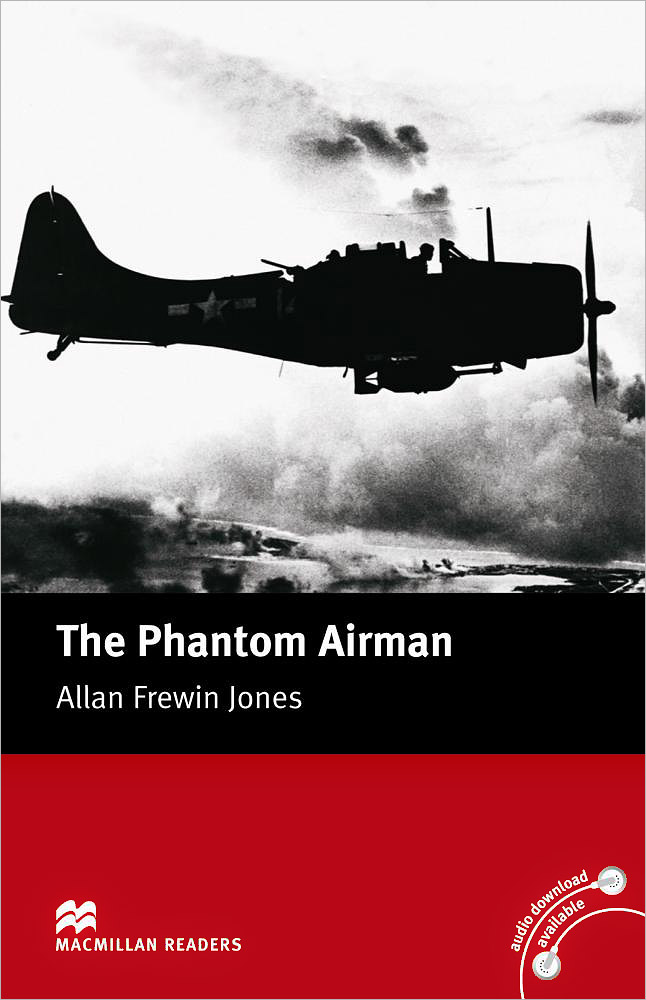 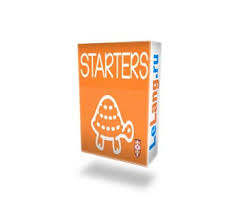 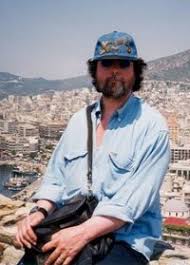